Guyana has, for years, been importing livestock feed to satisfy the approximately 113,000 tonnes demanded in the local poultry industry. With the anticipated expansion of the industry and as part of continued efforts to reduce the import bill, private investors are expanding their investments in the soya bean project.

Through this project, 115 acres of soya bean and five acres of corn were initially planted at the Dubulay Ranch, which is located approximately 70 miles south of Georgetown along the Berbice River.

And this project has been undertaken by a group of local investors: comprising the owners of Guyana Stock Feed Limited, Royal Chicken, Edun Farms, SBM Wood, Dubulay Ranch, and Bounty Farm Limited, along with the Brazilian-owned N F Agriculture. A sum of about 45 million GYD has been invested.

But during the presentation of the 2022 National Budget, however, Senior Minister within the Office of the President with responsibility for Finance Dr. Ashni Singh announced that the initial success of this trial has led to a decision by the private sector to increase to 2,700 acres for commercial trials in 2022.

“This will result in 1,500 tonnes of soya bean and 3,000 tonnes of corn being harvested in the second half of this year,” the Senior Minister said.

At full production, some 75,000 acres could be used. Reports are that studies are ongoing to determine the technical and scientific requirements to achieve the expanded target, especially in keeping with the safeguards needed against climate change.

It had been reported earlier that yields of up to two tonnes per hectare have proven to be of good export quality. This means that there is leeway for export production in addition to the initial aim of satisfying local demand.

For some context, this project was made possible through the Government of Guyana’s focused facilitation and intervention. The government has been working to rehabilitate 47 kilometres of a vital farm-to-market road, the Ituni-Tacama road, starting from the junction of the Linden-Ituni road and heading east towards the Berbice River.

This roadwork is expected to open up approximately 61,000 hectares of prime farmland in the Tacama, Wiruni, and Ebini Savannahs on the eastern side of the Berbice river

And why this is important, the Senior Minister explained, is that the recent global supply chain disruptions to imports, prompted by the COVID-19 pandemic, have transmitted this vulnerability to the domestic food chain. This led to supply shortages which contributed to an increase in prices.

Through this project, a multifaceted focus has been introduced to counter import challenges, reduce the import bill and increase local capacity to meet the demand of an expanded poultry and livestock sector over the next few years.

This project also adds to Guyana’s intention to help the Caribbean region reduce its massive food import bill- pegged at over 4 billion USD. 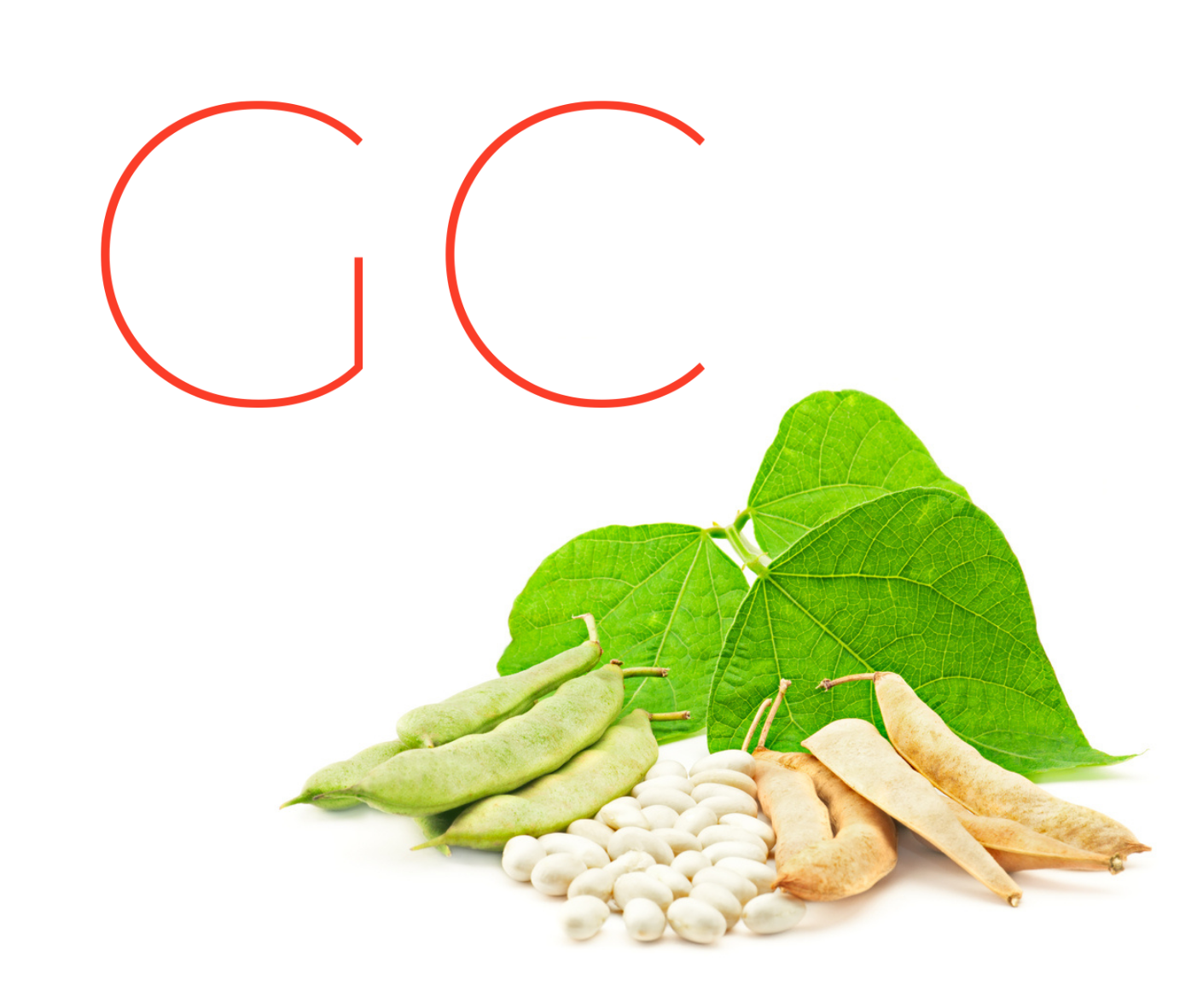