On December 25, 2019, ExxonMobil and its partners announced that it had produced the first commercial crude from the Liza field, located in Guyana’s offshore Stabroek Block — a historical feat for the small South American nation which is now being described as one of the fastest-growing economies in the world.

Since striking oil and gas, Guyana has embarked on a transformational journey to equip itself with the necessities to service the industry. Major infrastructural works have commenced from hotels to shore bases and even a deep-water port, the first in the country.

In 2021, sod was turned for three major international hotels. Construction of a US$32.2 million Hyatt Place Georgetown commenced at Providence, East Bank Demerara. It joined the US$20 million Marriott-branded hotel being constructed at the Cheddi Jagan International Airport and the US$15 million Aiden Hotel, under the Best Western Hotel & Resorts network, being erected in Georgetown.

March 2022 witnessed the announcement of the first World Trade Center in the Caribbean will be located in booming Guyana due to efforts of Demerara Distillers Limited.

In February this year, CGX Energy said it will begin dredging and building the docks for the Berbice deepwater port which is intended to serve the South American nation's oil and agriculture sectors. When complete, it would become Guyana's only deepwater facility.

In the same month a joint-venture between Guysons Engineering and U.S owned K.B Industries Inc., which have formed the company GK+B announced it will transform the Guyana Sugar Corporation Enmore, East Coast Demerara sugar packaging plant into an eventual US$60 state-of-the-art machine shop and pipe yard to service the oil and gas industry.

Local company GAICO Construction also announced in February 2022 that construction has started at their Nismes, West Bank Demerara shore base facility — a project expected to cost approximately US$30 million.

Additionally, construction of the West Demerara Shore Base is expected to be completed by the end of 2023, the investor company Tristar Inc. had announced in August 2021.

The company, headed by Krishna Persaud, had said that the WDSB will be built on a seventy-acre site on the West Bank of the Demerara River and will serve as a dedicated oil and gas shorebase with six-berths.

Tristar Inc. announced in January 2022 that it is in the process of acquiring an additional 300 acres of private lands on the West Bank of Demerara (WBD) to create a new West Bank Energy Park which would enable the company to quickly scale up operations at its West Demerara shorebase.

A $600 million shore base facility at Vreed-en-Hoop on the West Coast of Demerara, the Vreed-en-Hoop Port Project, is also being developed by a local consortium NRG Holdings Incorporated and is expected to occupy some 400 hectares of coastal land.

Further, the Guyana Shore Base Inc. (GYSBI) occupies 130 acres of land at Houston on the East Bank of Demerara and has been servicing the Guyanese oil and gas industry while occupying more than 350 employees plans to inject some US$250 million to scale-up its operations which will see the employment of about 100 more people, the company said in February 2022.

Massive infrastructure development has been a focus of Guyana’s government. In August 2021 the country’s President Dr. Irfaan Ali stated that a number of efforts are underway to rapidly expand Guyana’s physical infrastructure.

Such efforts include work on major roads, which has commenced and will allow greater access to lands for productive purposes including No. 58 to Canje Creek road, the Parika to Goshen network and for the Timehri to Bartica link connecting Sand Hills to Makouria.

Noteworthy, in December 2021, 12 contractors were awarded contracts totalling about $13.3 billion for works on the new four-lane highway from Eccles to Diamond and it is expected that this major infrastructure project will be completed within 18 months, the country’s Minister of Housing and Water, Collin Croal said in February, 2022.

The $2.3 billion four-lane highway from Eccles to Mandela started in April 2021 is also getting ready to be opened. These roads form part of the alternative East Bank Demerara road link which is expected to significantly reduce traffic congestion on the East Bank corridor.

The Caribbean Development Bank (CDB) and United Kingdom (UK) funded US$190 million Linden to Mabura road, which is deemed one of the most historic projects for Guyana, has also been initiated.

Emphasis is also placed in the aviation sector as works at the Cheddi Jagan International Airport (CJIA) to host two additional air-bridges, 30 new shops in the commercial centre and completion of the front side curtain-walls are also in the final stages.

Bridging Guyana, internally and to the global community, is an aspect of the government’s vision. As of January 2022, the government received several bids from companies seeking to conduct the feasibility study and preliminary design for the construction of the Corentyne River Bridge which will connect Guyana and its neighbour to the east, Suriname.

Additionally, the government anticipates that it can wrap up negotiations very soon to see construction begin on the long-awaited four-lane new Demerara Harbour Bridge, Minister of Public Works Juan Edghill said in March 2022.

These are just some of the major infrastructure projects underway in the small South American nation which are aimed at improving connectivity with continental and regional neighbours and trading partners and developing productive potential.

The overarching project of President Ali is ‘Silica City,’ a secondary city slated for the Soesdyke-Linden Highway which will help to relieve the burden from an overpopulated Georgetown.

Silica City is the brainchild of President Ali, who, in 2013 while he held the position of Minister of Housing and Water during the tenure of the PPP/C  government, had proposed its establishment.

To date, 3,800 acres of land have been identified for immediate development of the new Silica City in the vicinity of the Soesdyke-Timehri area, the Minister of Housing and Water said in February 2022 during his presentation at the National Budget debates.

“Silica City is going to happen; I’m telling you it’s going to happen and the opportunities which will come with Silica City will be mind-blowing. We are oversubscribed with investors who want to come in and build Silica City,” President Ali said in his keynote address at the Guyana Manufacturing and Services Association’s 26th Annual Presentation of Awards Ceremony in December, 2021.

Against this backdrop, the Head of State urged local businesses to position themselves to benefit from the “mind-blowing” opportunities which will flow from the project by forming partnerships and consortiums to help with development of the project. 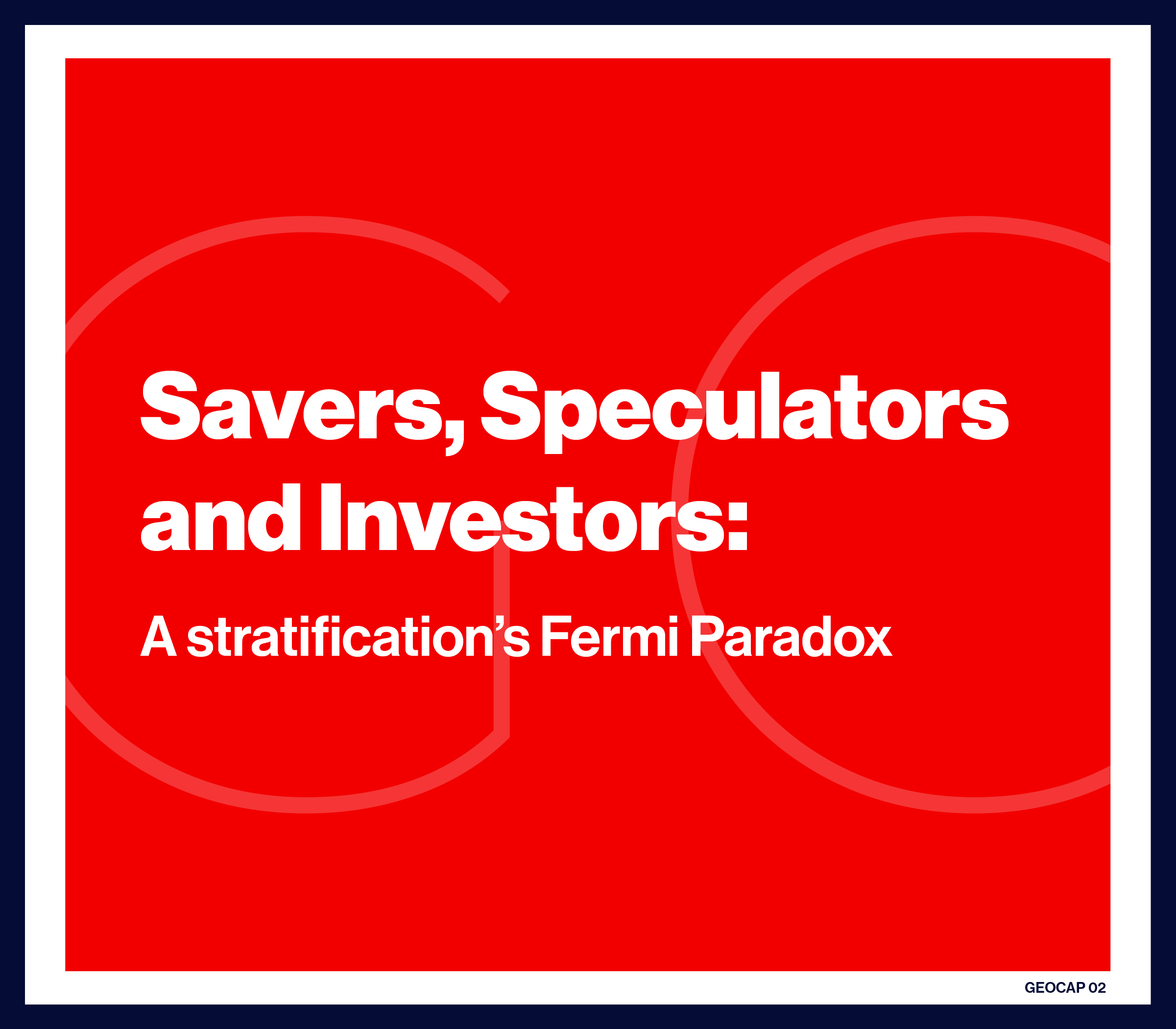