The Energy Transition and Petroleum Prices

Crude oil price, like the price of any commodity is determined by the interaction of demand and supply. The demand for oil is a derived demand.

Elasticities are lower in the short run because changes take time and there are more realistic over a longer time frame. Take for example, if the price of energy increases a consumer reaction is limited in the short run but after some time, the consumer will adjust in favour of a more energy efficient source. On the supply side, if the price of crude oil increases, oil companies will not increase their supplies immediately; companies will be able to increase their exploration and supply of oil across a longer time span.

The petroleum industry is a major source of carbon dioxide emissions. The UN COP26 Conference on Climate Change, a global initiative to reduce greenhouse gas emissions and build climate resilience, was held in Glasgow. It was stressed that countries need to accelerate their efforts in reducing carbon dioxide emissions by 45 percent to reach net-zero by 2050. Countries agreed to phase down coal power and to phase out inefficient fossil fuel subsidies. The Glasgow Pact called for increased financial support for developing countries in their efforts to tackle climate change and building resilience. The countries also agreed on the remaining issues of the Paris rulebook and to strengthen the Santiago network.

Given the theoretical framework of the petroleum industry and the underpinnings of the UN COP26 Conference, we can now discuss how the move to decarbonisation, climate change mitigation and the energy transition may affect petroleum prices in the near and long term.

In the long run, we may expect that the move to decarbonisation will reduce the demand for petroleum and ultimately result in lower crude oil prices. However, a change in the price of oil is not only caused by changes in demand. Rather, it is a result of the mismatch between demand and supply for petroleum. Hence, higher oil prices are still possible in the long run if supply is decreasing at a faster rate than demand.

In decarbonising and moving to net-zero, Governments can implement various policy measures. For instance, some may introduce carbon taxes to disincentivise oil and gas demand. In the next decade, there may be new technologies that can unlock new reserves of oil. Two things will be happening, a reduction in global demand for oil and an increase in oil supplies. In such a case, the oil price will decline in the long run.

Net-zero emissions objectives are followed by many nations but the countries that are committed to decarbonisation exclude the largest emitters, the United States, China and India. In these nations, natural gas is a key element in low carbon transition strategies. India has been building energy strategies to deal with air quality and emissions concerns whilst China has been using natural gas as city gas to take the place of coal heating and reduce greenhouse gas emissions.

Some market analysts envisage demand will continue to place an upward pressure on the market price in the 2030s. An increase in crude oil prices in the decarbonisation era is possible. Higher oil prices will increase incentives for oil companies to spend more on exploitation and production. This will result in an increase in carbon emissions in the future.

The various policy pathways inform a long run situation that is uncertain, and the last hooray of oil price is difficult to time. 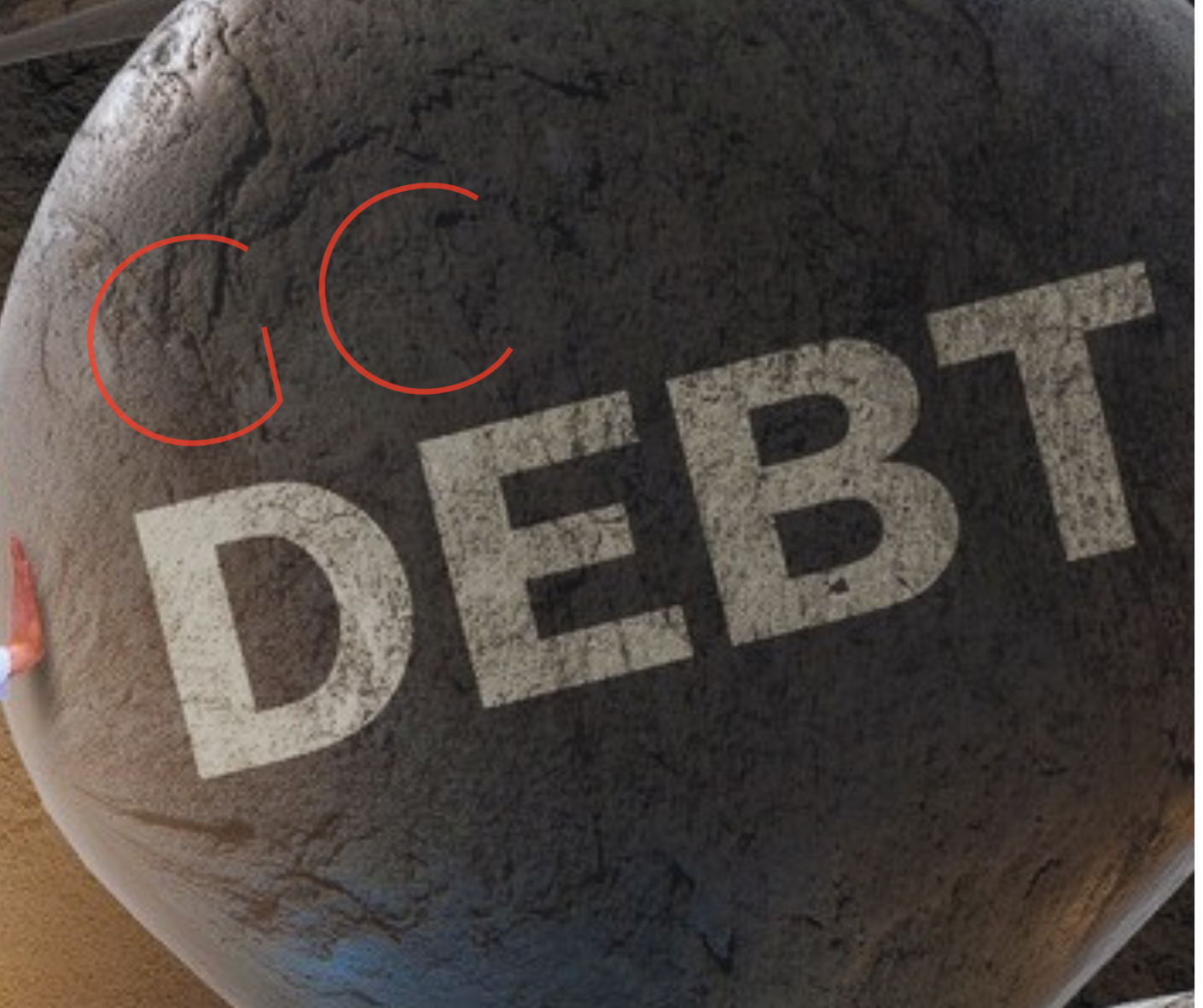