Cost recovery allows the investor to recoup their exploration and appraisal, investment and operating costs. Frequently, a limit is set of the proportion of production that can be used for cost recovery purposes; a common ceiling is fifty percent.

When actual recovery costs are less than the ceiling, the difference is usually turned into profit oil, which is split between the government and the contractor. The unrecovered costs are carried forward (usually permitted) and are recovered in succeeding years. Normally, costs are recouped in the following order: previous unrecovered costs; operating costs; exploration and appraisal costs and depreciated capital costs. The figure below depicts the cost recovery mechanism.

An uplift can be introduced in a production sharing contract. It is a fiscal incentive that allows the government to reimburse the contractor for a portion of their tangible capital investment. It is comparable to an investment credit, except it covers a broader range of expenses.

There are some variations from conventional cost recovery mechanisms. One with a ceiling that is based on quarterly production available for cost recovery that varies with cumulative production. This may limit investment in incremental projects later in the field’s life cycle. Another variation is where no cost recovery is specified (direct sharing). Under the direct sharing plan, all production is split between the investor and the government. This can stifle incremental projects when sharing is on a progressive scale in proportion to production. They are used in few countries like Libya, Trinidad and Indonesia. Under a few arrangements, when the costs available for recovery are less than the ceiling all the difference goes to the state rather than becoming part of profit oil. This is similar to a one hundred percent marginal tax and does not encourage cost-cutting.

The cost recovery ceiling determines how soon profit oil can become available for sharing between the investor and the state. Faster cost recovery facilitates field developments. Original production sharing agreements had a flat rate split on profit oil. In some nations, such as Indonesia, this is still the case. More frequently, profit oil is split on an incremental or progressive basis with the state’s share increasing as annual production or profits increase. 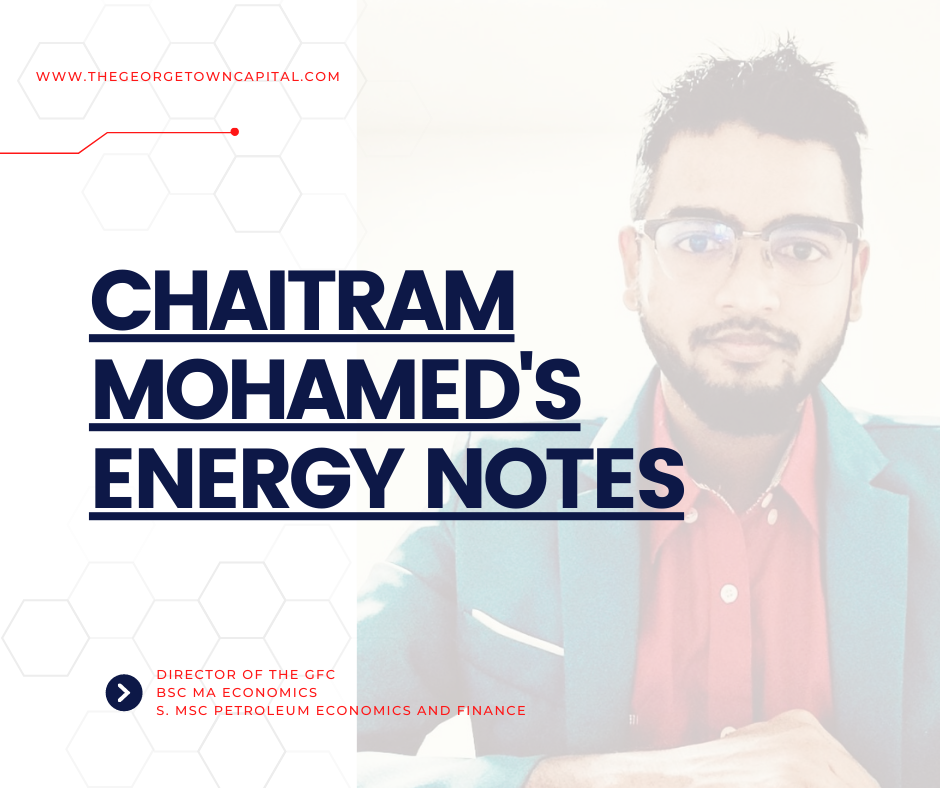