Physical Currency and the new $2000 Note

Cash is a part of everyday life. Originally, the term cash was used to describe a coin called kai-yuans used in the Tang Dynasty. It was a round bronze coin with a square hole in the middle. The hole in the middle was so multiple coins could be strung together for ease of handling. Today, the term cash refers to any physical currency which includes coins as well as notes. In 7th Century AD in the Chinese Tang Dynasty, paper currency was introduced for the first time to reduce the need to carry heavy strings of metallic coins. The oldest currency still in use today is the British Pound, which has been around for about 1,200 years, since the Anglo-Saxon times.

Paper money, also called fiat money after the gold standard was abandoned, has no intrinsic value except the cost of the paper and ink that it is made of. This means that the Central Banks of the 180 countries which have their own currencies can print as much money as they like. This paper currency tends to be updated from time to time for various reasons like added security features. Central Banks also introduce new denominations and remove denominations from circulation (called demonetisation). The denominations in circulation are decided in such a way that they are convenient for the users’ day to day transactions. This depends on the value of the currency in terms of these transactions as well as the expected appreciation or depreciation of a currency.

The Bank of Guyana is introducing a new bill with the denomination of $2000 to commemorate Guyana’s 55th Independence anniversary from the British Rule. The anniversary was in 2021 but the introduction of the new note was postponed due to the pandemic. Currently, Guyanese Dollar banknotes are in the $20, $50, $100, $500, $1,000, and $5,000 denominations. The Government of Guyana stated that it is not introducing a higher denomination note and that they might have to return to $1, $5, and $10 notes — the currency is expected to gain in value.

The Guyanese Dollar arose during the transfer of power from the Dutch to the British in the 18th Century. It is regulated by the Bank of Guyana which also serves other functions relating to the currency:

The Bank of Guyana on its website states that “Recent studies of consumer behaviour showed an immense increase in the use of cashless banking services because of its convenience and security.” The Guyana Telephone and Telegraph (GTT) electronic payment service Mobile Money Guyana (MMG) has seen tremendous growth in the past year and has reached 70,000 customers and over 750 merchants and agents. A major catalyst for the growth in the cashless economy in recent years is the COVID-19 pandemic, which caused a shift in preference in favour of cashless payments due to the risk of exposure to the virus through the exchange of physical currency. Time will tell how quickly electronic transactions can lead to a major reduction in the use of physical currency. 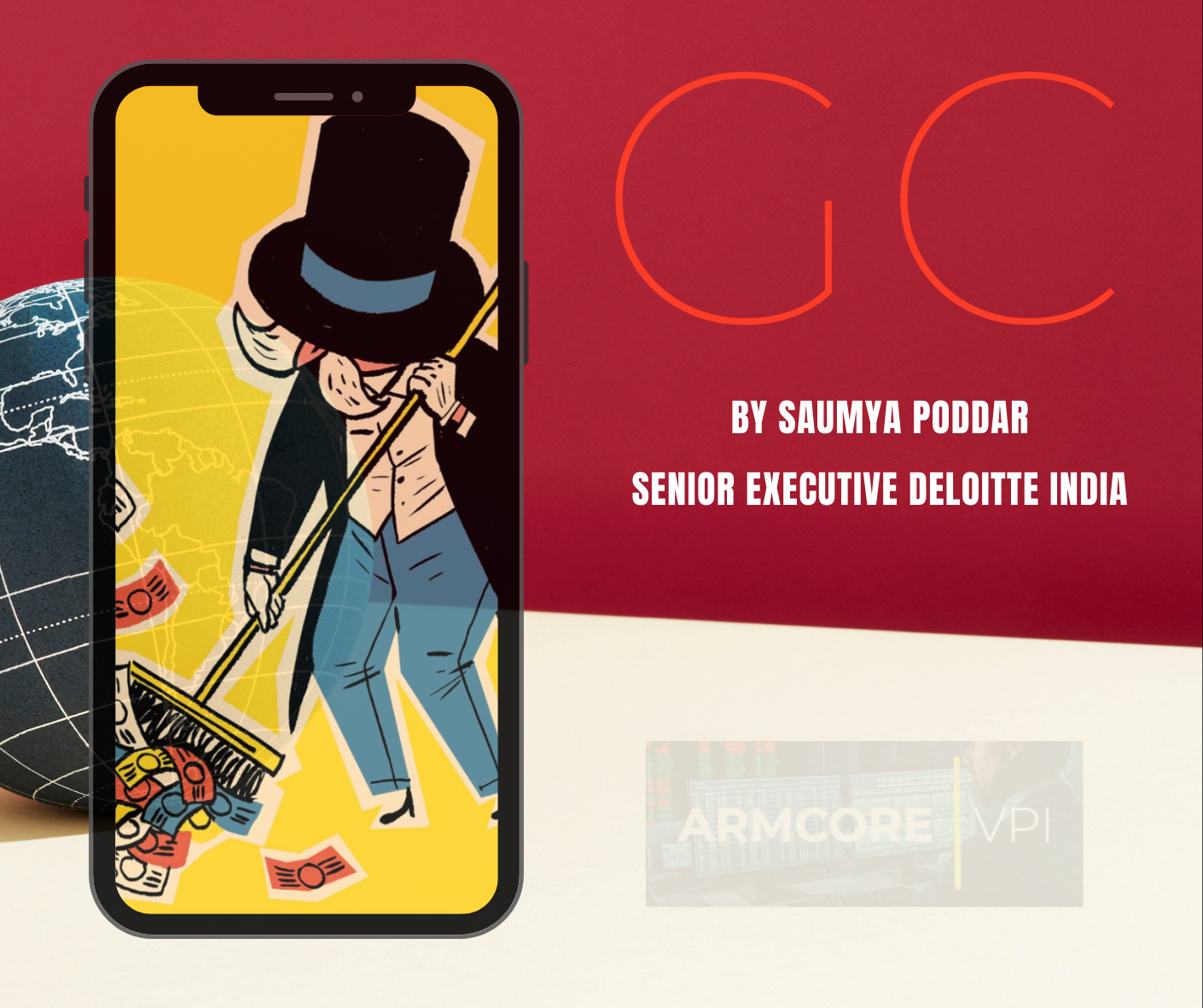