In December 2021, Guyana approved a request by ExxonMobil to conduct a Carbon Capture and Storage study. The use of CCS technology to combat increasing offshore emissions is key to the aim announced by President Dr Irfaan Ali at COP26 that Guyana has a 2030 target of reducing its carbon emissions by 70 percent.

CCS is a technique for capturing, transferring, and permanently storing carbon dioxide underground to prevent it from being released into the atmosphere. CCS is cited as a critical technology for decarbonising the global energy system because it may be used in both power generation and industrial production.

CCS is now the only technology capable of drastically reducing carbon emissions in the industrial sector, especially when material or process replacement is neither technically or economically possible.

According to Dr Fatih Barrol, the International Energy Agency is working to make this technology a reality by collaborating with industries, the government and their technology networks.

There are many existing CCS projects that are successful worldwide. For example, the Century Plant, is one of the world largest CCS plants in Texas, United States. The captured carbon dioxide from this plant is used for Occidental’s Enhanced Oil Recovery projects in the Permian Basin. Another successful project is the Boundary Dam Project in Canada. Owned by SaskPower, the Boundary dam project is the first commercial scale CCS project that is commissioned on a coal-fired power plant.

There are many potential benefits of CCS technology. It is optimal to rely on a backstop energy technology like CCUS if we want to shift away from fossil fuels and to renewables. The technology is a cost-effective one in eliminating power emissions (such as CO2 emissions from coal and gas-fired power plants) and industrial emissions (such as cement and steel chemicals). CCS can support economic growth through innovation. CCS could also be a source of high-value innovation spillovers and therefore play a role in supporting innovation-led economic growth alongside other technologies.

CCS creates and sustains high-value jobs.  CCS facilities begin as large engineering and construction projects that require a significant workforce. For example, at its peak the Boundary Dam CCS facility in Canada employed a construction workforce of 1,700 people. Ongoing jobs are then created to run and maintain CCS facilities. A commercial CO2 capture facility may employ about 20 operators and maintainers, while supporting jobs in firms that provide its goods and services. The global CCS industry must grow by more than one-hundred-fold by 2050 to achieve the Paris Agreement climate targets, meaning 100,000 construction jobs and ongoing jobs for 30,000-40,000 people.

Though CCUS has a lot of potential benefits in mitigating climate change, the uptake of it has been slow due to the following barriers:

CCUS is an important technology for a flourishing low-carbon economy, but it is not progressing as quickly as it should be. There is a lack of consistent policy backing and commercial interests. If there are no emissions fines, CCUS may have no commercial value, especially if carbon dioxide cannot be gleaned as an industrial input. Some also contend that CCUS diverts funds away from renewable energy, despite the fact that it has significant synergy with renewables.

The rapid growth of CCUS projects is required to cut global emissions by half by 2030 and, more critically, to achieve decarbonization and net-zero emissions by 2050. As a result, considerable CCUS investments are projected during the next decade, particularly in the oil industry. 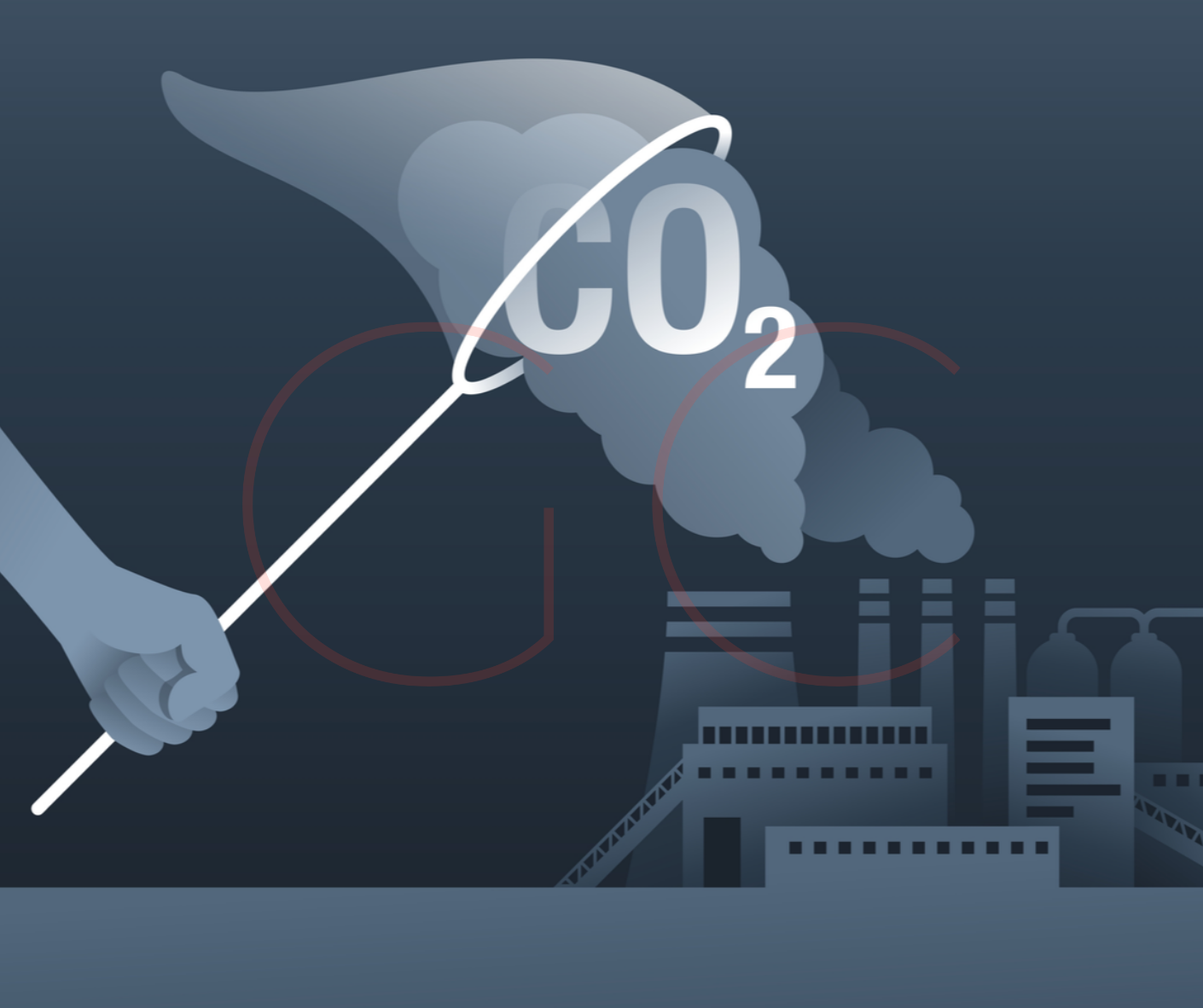