The idea of an integrated regional securities market was initially championed by Jamaica in the lead up to the Grand Anse Declaration. The relevance of a regional stock exchange and its economic implications continue to guide calls for its achievement. Bruce Golding (former Prime Minister of Jamaica) made an early call for such an exchange and expounded that it would stimulate “real economic growth in the region through capital investments in the creation of new businesses.”

Despite progressive efforts on the movement of capital across the Caribbean region, the execution of a regional exchange has proved elusive to date. Early efforts targeted the information asymmetry on capital market development and economic growth, evidenced by CARICOM’s work on capital market education and awareness. The Caribbean Single Market and Economy has benefited from cross border trading and cross-listing equities. However, cross-border activity remains low.

We will now give an overview of the two main regional exchanges.

JSE is the first stock exchange to be established in the Caribbean. Operations commenced in February 1969. Its performance lagged behind Trinidad and Tobago Stock Exchange for many years.

However, the past decade has seen a gallop ahead of its closest regional competitor. Against the country’s mountain of debt (well in excess of 100% of GDP during the early 2010s), the attraction of capital to the stock exchange is impressive, standing at a circa $5.3 billion (USD) market capitalisation by December 2015.

Bloomberg ranked the JSE as a top-performing bourse in 2015 and 2019. The JSE has innovated with an online trading platform that allows the Jamaican diaspora and small retail investors to invest in companies in their home country and a junior market launched in 2009 (over forty companies listed on JSE’s Junior Market).

The Trinidad and Tobago Securities Industry Act 1981 founded one of the most vibrant stock exchanges in the Caribbean region. It proves to be a key source of non-bank funding for public companies and assists in the country’s development.

The Securities Industries Act of 1995 importantly created the T&T Securities Exchange Commission, the market regulator. A comprehensive update to the rules governing the capital market occurred in the Securities Act 2012.‍

The Cross Listed Index advanced by 19% in 2019— indicating the attractiveness of T&T’s liquid capital market to external companies. ‍Cross-listing refers to a company placing its shares on an external stock exchange to its primary listing jurisdiction. It differs from dual listing, which refers to the creation of two distinct legal entities, managed as a single company.

Total Market Capitalisation as at December 31, 2019 stood at 11 billion USD.

In 2018, CARICOM completed national consultations on a regional securities market. Momentum continued in 2019 with the July Montego Bay Summit decision to advance capital integration via the finalization of a model securities legislation.

The model securities market law is an important step towards a common legal market space and the adoption of a common approach related to the authorization of issuers and securities, prospectus disclosure rules, and the licensing of market intermediaries. ‍

An integrated Caribbean Exchange will propel businesses across the region and help with the access to capital constraints faced. 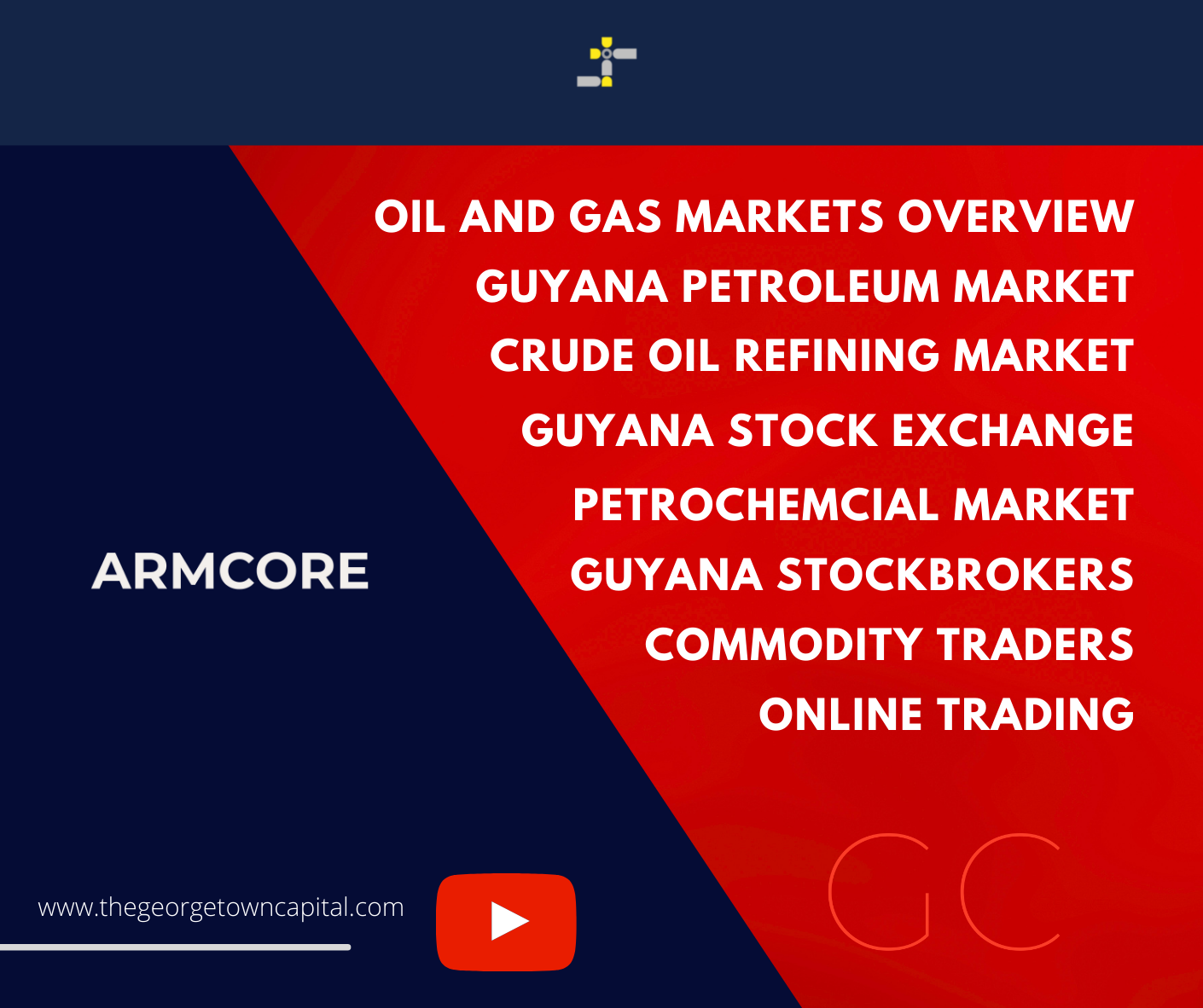